The Minister joined around 100 apprentices, employers and education organisations at The Apprentice Debate on Tuesday, March 4th. 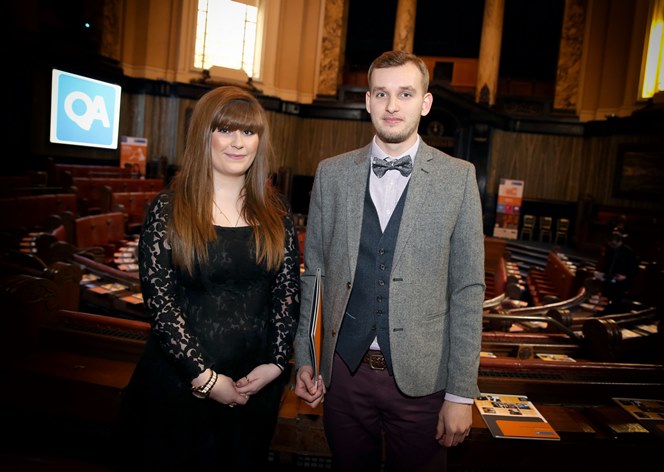 The debate was chaired by the Industry Apprentice Council (IAC), which was brought together by specialist awarding organisation EAL and is sponsored by IMI Awards, the leading awarding body for the retail motor industry.

Among the key concerns raised were a lack of apprenticeships careers advice and guidance in schools, as well as the wider perception of the vocational pathway. 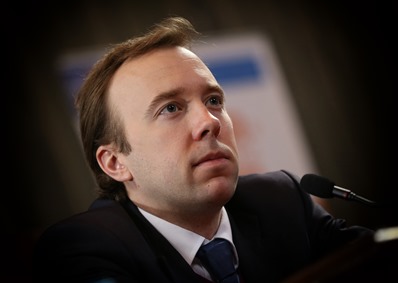 Addressing the learners in the main debating chamber of the London Film Museum, County Hall, South Bank, the Minister said: “It needs to become the new norm that when a learner leaves school they either go into university or an apprenticeship.

“We’re also putting a stronger legal duty on schools to provide independent and impartial advice. So we are putting that duty on schools and helping companies and apprentices get into schools.”

Engineering and manufacturing apprentices, among others from the IT sector, telecoms and leisure, described their experiences of careers advice and guidance as non-existent and biased towards higher education.

“At the end of the day, schools are not pushing apprenticeships,” said one apprentice.

“I didn’t get any advice or guidance from my school or college,” said another. 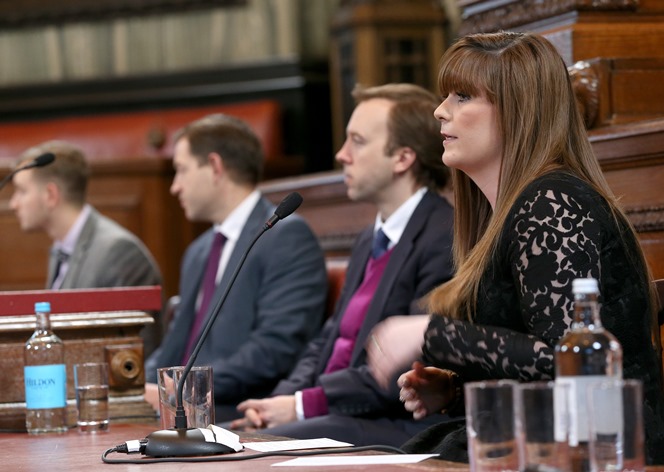 A recent national survey run by the IAC, which received almost 600 responses from industry apprentices, found that less than 9% of respondents found out about apprenticeships through either their careers advisor or teacher. More than 50% used their own initiative.

The Apprentice Debate also covered the wider perception of apprenticeships, stereotyping and improving the gender imbalance, and the benefits of professional accreditation as standard upon completing an apprenticeship.