A generation of British youngsters – who receive their A-level results this week – are in danger of losing out on rewarding careers in industry because they are being driven away from vocational pathways – in a "Charge of the Trite Brigade".

Elizabeth Bonfield, Head of Business Innovation at EAL, warns that ignorance, prejudice, poor careers advice and the about to be reformed league table system means that the pursuance of ‘trite’ pointless low-level degrees will once again cost the country dear.

Specialist awarding organisation EAL – which oversees qualifications in numerous industry sectors including engineering, manufacturing, plumbing and electrical services – warns that the skills gap could get worse before it gets better.

EAL believes that the disconnect between education and industry will cost the country dear – and leave many youngsters ill equipped for fulfilling and rewarding careers.

“This is a grave situation which has been in the making for decades,” said Elizabeth.

“The pursuance of low value often meaningless university degrees is still being led by those that influence the decision making of our young people.

“Parents and educators are still leading huge numbers of able young people down the wrong path towards unemployment or dead end jobs.

“This is nothing short of a ‘Charge of the Trite Brigade’ – a national tragedy.”

The Industry Apprentice Council (pictured below) – the body supported by EAL and run by apprentices from across the country – issued a damning report on careers advice and parental knowledge regarding vocational pathways to work. 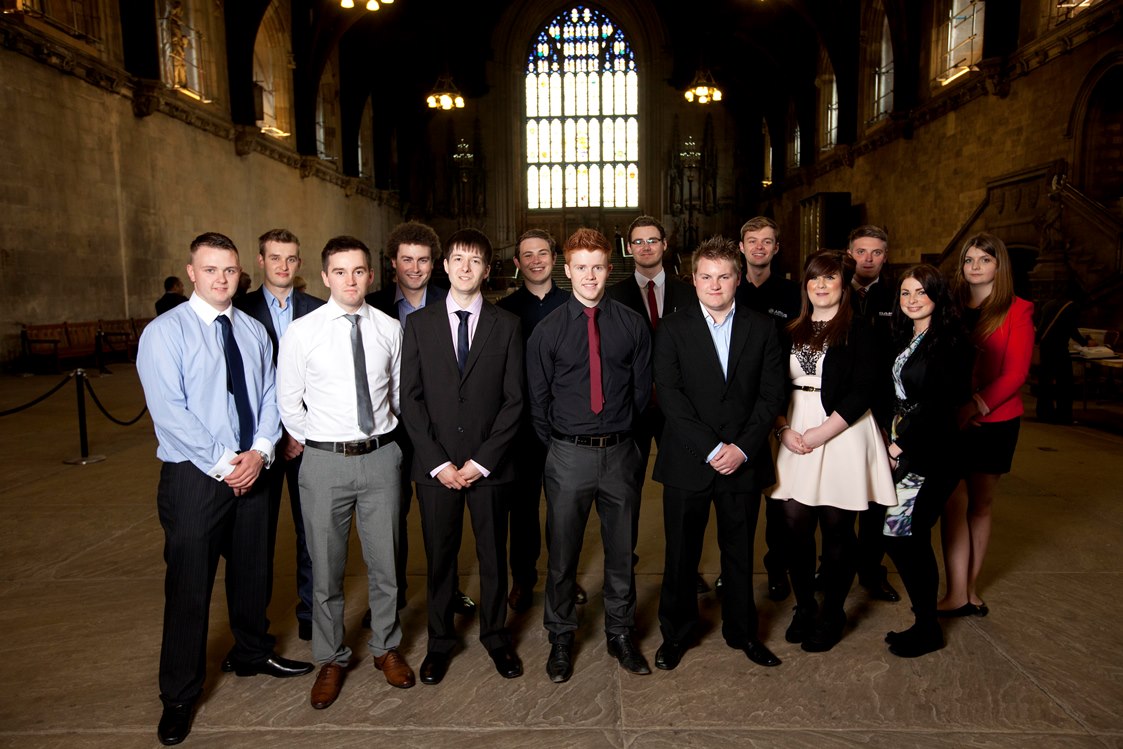 Less than 9% of the almost 600 apprentice respondents said that they found out about their apprenticeship through either their teacher or careers advisor.

The numbers drop to 6% for those who found out about apprenticeships via either careers fairs or the National Apprenticeship Service (NAS). In fact, more than 50% said their own initiative was the key to learning about apprenticeships, with more than 35% using online research and 24% through a family member. Indeed, 13.4% said a suggestion from their parents was the catalyst, while 15% said a friend.

“Industry is still a vital component of the British economy – which has weathered the recession and is growing fast.

“We need one million new skilled workers in the engineering sector alone in the next six years to cope with demand – and as it stands that just won’t happen.” said Elizabeth.

“There were around 800,000 people on apprenticeships across a wide range of sectors in 2012/13 compared to nearly 2,500,000 taking university degrees – an improvement on recent years but still a woeful differential.”

Educators and government have been asked to take a long hard look at their careers advice offering – and make urgent changes.

Among the series of proposals are:

•    cross-party talks involving government, educators and industry
•    UCAS style clearing house arrangements for apprenticeships/traineeships and other placements
•    an urgent inquiry in to the Careers Service.

The UK needs to create more than one million engineering jobs before 2020 to meet the demands of Advanced Manufacturers.