EAL collaborate with City & Guilds in a winning bid for the Construction, Building Services and on-site construction T Level qualifications

EAL is proud to announce success in a joint bid with City & Guilds in delivering two T Level qualifications under the Construction route: in Building Services Engineering and On-Site Construction.

Available for delivery by eligible providers from September 2021, the qualifications form part of the second wave of T Levels. 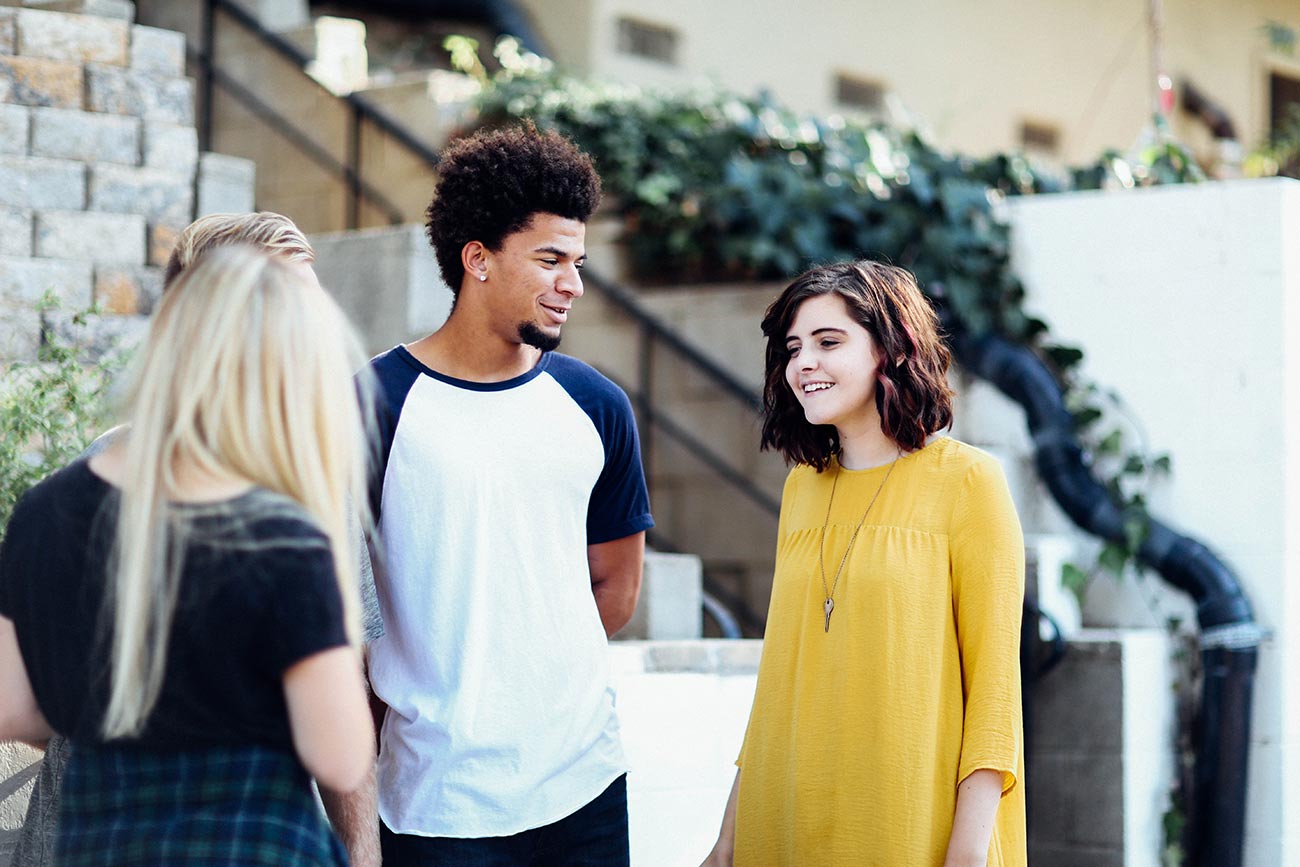 The new standard for Technical Education

We're delighted to announce that we have been awarded the contract to be the delivery partner for the second wave of the T Levels in Construction by the Institute for Apprenticeships and Technical Education (IFATE) and the Department for Education (DfE).

In our Summer edition of RevEAL we announced that we'd recently conducted our 2019 Customer Satisfaction survey. Thank you to all those customers who took part and gave up their valuable time to contribute – your opinions really do count.

We're delighted to announce that with a score of 86.3% we are in the top quartile of the Customer Satisfaction Index League Table for the 9th year in a row.

Competition for the Best Examples of Free Learning Material

This summer we are launching a brand new digital platform, Engineering Talent, to support the sector in training and recruiting the next generation of skilled engineers and technicians.

Here's an update on the latest sector policy news:

Now that levy funding can be used for competitions and participation counts towards the 20% off-the-job training requirement for apprenticeships, there’s never been a better time for apprentices to get involved.

We're delighted to announce the expansion of our EPA service to include the Level 6 Product Design and Development Engineer apprenticeship standard.

The standard is for apprentices who work on all stages of product creation and modification, from early concept feasibility to final launch.

This exciting development is just the latest addition to our growing EPA portfolio.

Help us to improve our Practice Exams

We really value your feedback to help us to continually improve our services, and would appreciate your views on our current practice exams.

Our short online survey takes just 5 minutes to complete and is an opportunity for you to tell us what's working well and your suggestions for improvement about the practice exams available.

We look forward to working with you next year!

Learners registered on EAL qualifications put in a strong showing at last month's Skills Show in Birmingham, accounting for almost half of the engineering skills competition finalists.

There were 114 engineering competitors in total and 53 (46%) were EAL learners. Of those, 29 in total went on to win medals, with a haul of 10 gold, 9 silver and 10 bronze. A further 8 were highly commended for their excellent performances.

Technician of the Year Finalists Announced

Be one of the first to enter the awards, which are a fantastic opportunity to get national recognition for your organisation and the learners and employers you support.

EAL has some of the UK industry's most talented learners, apprentices and technicians who were crowned Skills Show 2016 champions after three days of intense competition.

An impressive 31 EAL learners, almost half of those to make the national final, won a medal in their skills with 13 golds, 8 silvers and 10 bronze

A record number of EAL learners – 65 in engineering and three in SkillsElectric - were among more than 500 talented young people who took part in competitions covering 61 different skills over three days at Birmingham's NEC in front of thousands of visitors.

Welsh employers are being urged to become masters of their own destiny by building and adopting a new qualification to drive higher level skills in advanced manufacturing and engineering.

We were delighted to announce in May that a number of EAL qualifications now carry UCAS tariff points which meet Department for Education requirements and will count towards league tables and university entry.  This is a major milestone which gives many of our awards parity and context alongside academic achievement and allows our FE customers a much greater choice.

Any thoughts on how to improve learning opportunities for the less advantaged would be very welcome in response to… https://t.co/9ibUqY0wSy

EAL Centres - remember, you can download e-certificates here. We are now back in the office and working very hard t… https://t.co/KVdi98J9a2